Don't Build an App Without Following These Five UX Tips! 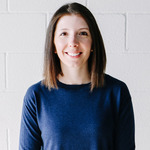 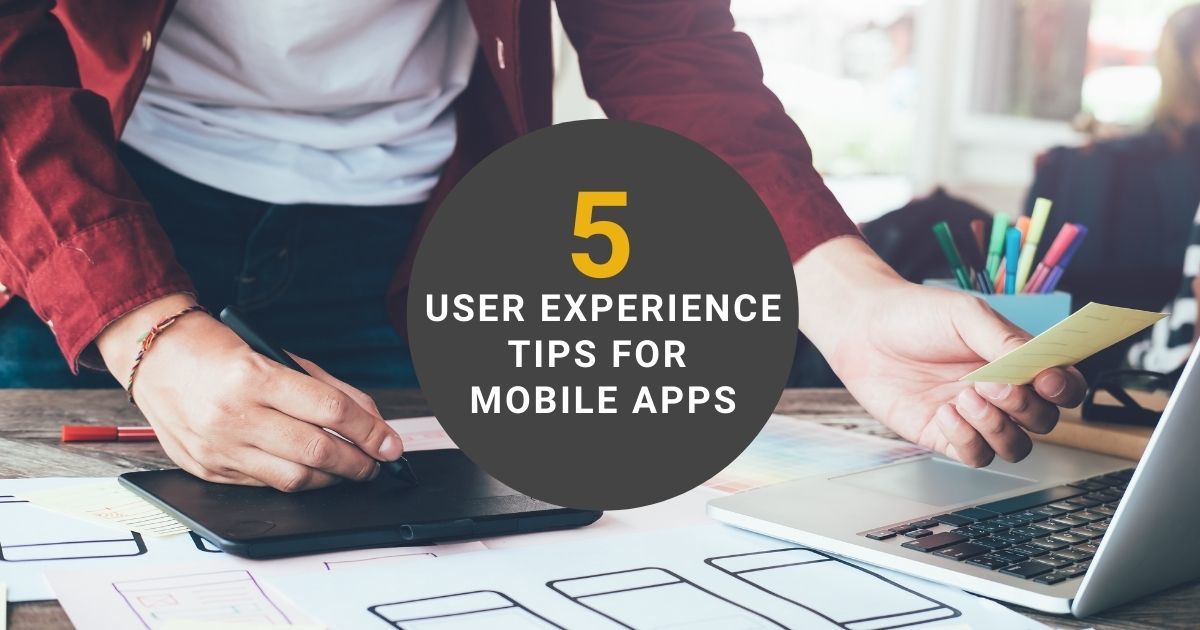 Our most clickbaity title yet. But we really do know a thing or two, or five.

We’ve developed hundreds of apps at The Jed Mahonis Group over the last ten years, and the bar for how users expect apps to work raises higher every year.

“When you have companies like Facebook and Twitter driving app development, they have the resources, the minds, the money. And every other app on your phone is going to be compared against those apps,” says Brad Ash, Head of Development at Capitol Information Group.

Brad has been a professional developer for over two decades and is an expert in user experience. He joined Tim Bornholdt on the Constant Variables podcast to share ways to get users excited to use an app, and we’re breaking down some tips from their conversation on what not to do when designing an app's user experience.

When Southwest Airlines launched its first mobile app in 2009, they had also recently released their first mobile website. Instead of spinning their mobile site into an app, they took their 50+ workflows and whittled it down to the main tasks a mobile user would need, like checking in, booking a flight, and checking flight status.

What to do instead? Cut down your scope so that your app can do a couple of things really well. Figure out the key features your app needs and focus on making those features simple and consistent.

Don’t compete against user behavior that is already trained into people.

Old habits die hard. Just the act of using your app is forcing users to break any of their current habits.

Brad explains how to alleviate friction for a better user experience: “USA Today did this really cool redesign maybe 10 years ago, and it was unlike anything any of the newspapers were doing. It was a completely different layout. It looked beautiful, but the problem was, it didn't react in the way that users were expecting it to, and they ran into a lot of issues with users not really wanting to retrain their brain on how to navigate a news website.

The same thing goes for any company. If you have competitors, even if you're not direct competitors, your technology is competing against other similar functionalities, so don't compete against the user behavior that is already trained into people.

If someone expects a texting screen to look a certain way, your screen should look similar to that. If people expect some type of calendar functionality in your app, you don't need to sit there and whiteboard, ‘How do we reinvent the calendar?’

Maybe if you are a calendar app, then your goal is to improve on the calendar. But if you're not a calendar app, use a calendar that people understand. We want to make sure that we're not adding in something that requires the user to do too many mental gymnastics to use.”

What to do instead? Stick to the platform’s existing conventions around navigation and user flow as best you can, so users can easily get into your app, accomplish their task, and get on with their day.

Don’t plan on users spending more time than they have to inside your app.

While the average app session length per user grew in 2020 from 2019, users only spent 4-11 minutes inside apps that weren’t gaming apps.

What to do instead? Plan for short attention spans by optimizing for user productivity instead of user engagement.

Don’t assume users will use an app the way you would.

When Brad spearheaded the development of an app for his own startup, Fruitful, he never stopped talking to users.

“Some companies are good at forcing user behavior training, and there's people whose expertise is how to do that. But for the majority of us, go with what your users expect.

For us, we did a lot of focus groups and beta testing. We brought in real users, and we talked to them. We sat down with users when our app was in beta and walked them through various tasks.

We figured out what was frustrating, what was working, what's not. And I'd say that you can't incorporate everyone's changes because they conflict. But for the most part, we took our users’ word for it when they said something wasn't good. Even though we thought it was good because we built it that way, we usually defaulted to what the user said.”

What to do instead? Talk to users and incorporate their feedback into the design and feature roadmap.

Don’t reinvent the wheel, improve on it.

You might already be familiar with what you like and don’t like about your competitors’ apps. In fact, you should be familiar with this. But what do your users think? Having potential users of your app try out your competitors’ digital products and building off their feedback is a great way to make sure you’re building something with a competitive edge.

What to do instead? Download your competitors’ apps and take notes.

So, how does your app compete with the likes of Facebook and Twitter? Well, it doesn’t exactly.

“You don't need to build an app that has every single feature in it. You should focus on what you can build that works really well. And unfortunately, it doesn't matter that you're a small startup because your user doesn't care. They've downloaded your app from the App Store or Google Play, and they expect it to work. They expect it to be fast, not buggy, and they're not going to cut you slack based on the amount of money you're bringing in every month,” says Brad.

The same can be said for companies building workforce tools for their employees. When you're dealing with more and more users who have grown up with the internet and are used to technology being a part of their daily life, their expectations around the software they use at work are the same as anything they download from an app store.

If your app has a poor rating or low employee engagement, book a 15-minute chat to hear our ideas for improving user experience. We’ve solved user experience problems many times at The Jed Mahonis Group, and we’ll drop a few case studies here if you want to learn more (Kevin Murphy, Profile by Sanford Health, and Adopt-A-Classroom.)