Localization: The Best Way to Increase International Sales of your App 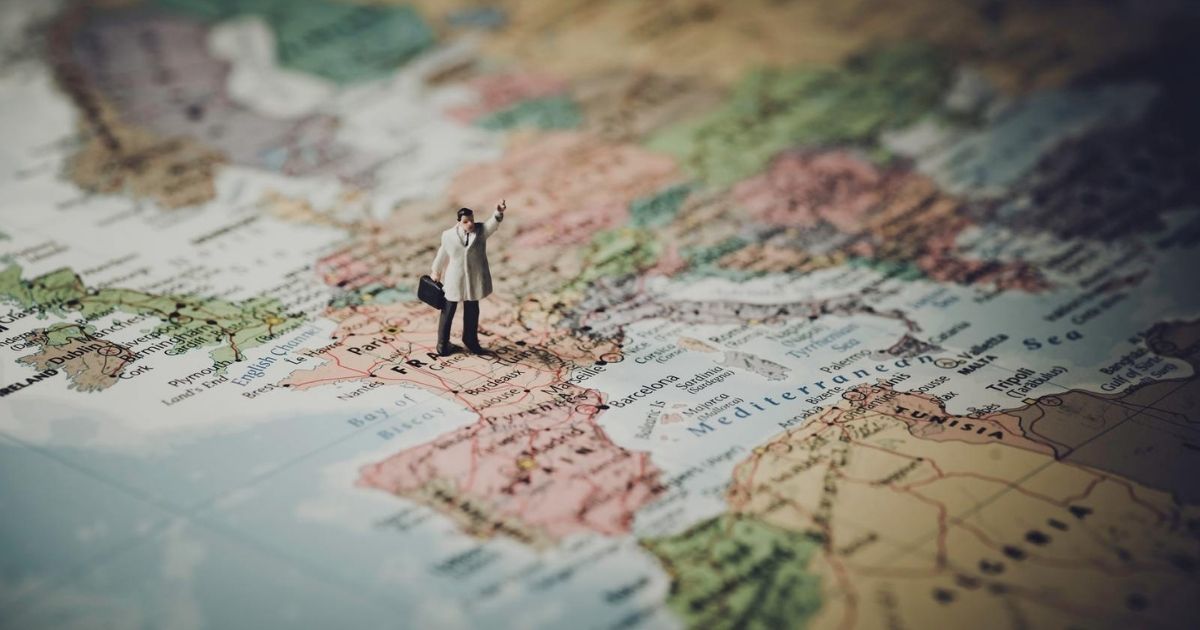 You've had an app on the App Store for a few weeks now, and you are seeing a great return on investment on your app in English-speaking countries like the United States, Canada and England.

However, looking at your sales charts, you aren't seeing very many international sales.

A relatively inexpensive way to make your app more appealing to customers in non English-speaking countries is to localize your app.

Localization (and Internationalization) is a process by which your app is made ready to display text in other languages.

Take our app, the Random Celebrity Generator (which, as of this writing, is not yet localized):

In order to localize this app, we would need to substitute 5 sections on the app with more broad descriptions of each element, and allow the app to change that those descriptions mean based on which language the user wanted.

To illustrate this a little better, here's the same image with some annotations. We'll then show you a table with what we would change these fields to, as well as how these fields would then look in other Romantic languages:

Essentially, what happens is you tell the app "show the native version of this celebrity's job description" and the app spits out the translated version.

Why would I want to translate my app?

There are roughly 6,500 languages spoken today in the world. The odds are higher than ever that the average human does not speak English as their native language. Translating your app into several different languages provides you with the opportunity to expand your market to beyond just your front door.

How do I translate my app into another language?

Unless you are a native speaker of several different languages, the best way to get your app translated is to outsource it to a company who specializes in this type of translation. There is a good list of companies on Apple's internationalization page, but several developers we like recommend Tethras.

Another option is to see if anyone in your organization would be willing to perform this type of translation.

We strongly discourage the use of using Google Translate (like we used for the above examples). The problem with automatic translations like that is they rarely take context into consideration. For example, if you had a "Send" button, that could translate in German to senden, schicken, or befördern depending on which type of "Send" you mean. A reputable translation service will understand these differences and give you the correct word for that situation.

What kind of information should I provide to the translator?

Basically, you'll give a translator a big table of all the text in your app separated by section and by screen.

You will generally need to provide a wireframe or, better yet, a build of your app. Again, this allows a translator to see the text in context, which will ultimately give you a better translation.

Your developer will have a better understanding of how to package and deliver that content to the translator, so be sure to run it by them.

Which languages should I translate my app into?

The languages into which you choose to translate your app really depend on which markets you are trying to hit. We recommend if you are trying to reach a broad market, you should strive to hit at least English, Spanish, German, French and Chinese.

Some languages are easier from a developer's perspective to support than others. For example, Arabic languages can be tricky to support because Arabic is read right-to-left (as opposed to English being read from left to right). Another tricky language to support is German due to their propensity for long words (e.g. "nurse" is translated to "Krankenschwester").

How much does app translation cost?

The cost of app translation depends on which provider you use. Most of them charge a flat rate based on the number of phrases or words that need translation. You typically get a better rate if you have a larger number of words to translate.

I already have an app built in English. How hard is it to add other languages into it?

Most apps are pretty easy to retroactively add translations. As with all things apps, the complexity involved with translating an app depends on your particular app. Clearly, an app with one screen and four phrases is much easier to translate than an app with hundreds of screens and thousands of phrases. Check with your development team to figure out how difficult it will be to localize your app.

If you are just getting started with app development and you plan on localizing your app at all in the future, tell your development team as soon as possible. They should be able to take extra steps to ensure that adding multiple languages in the future is as straight-forward as possible.

Do you have an app that needs localizing? Have you translated an app into a non-English language? We'd love to talk with you about it. Get in touch with us today!