Tips for Pitching Your App Idea to Developers 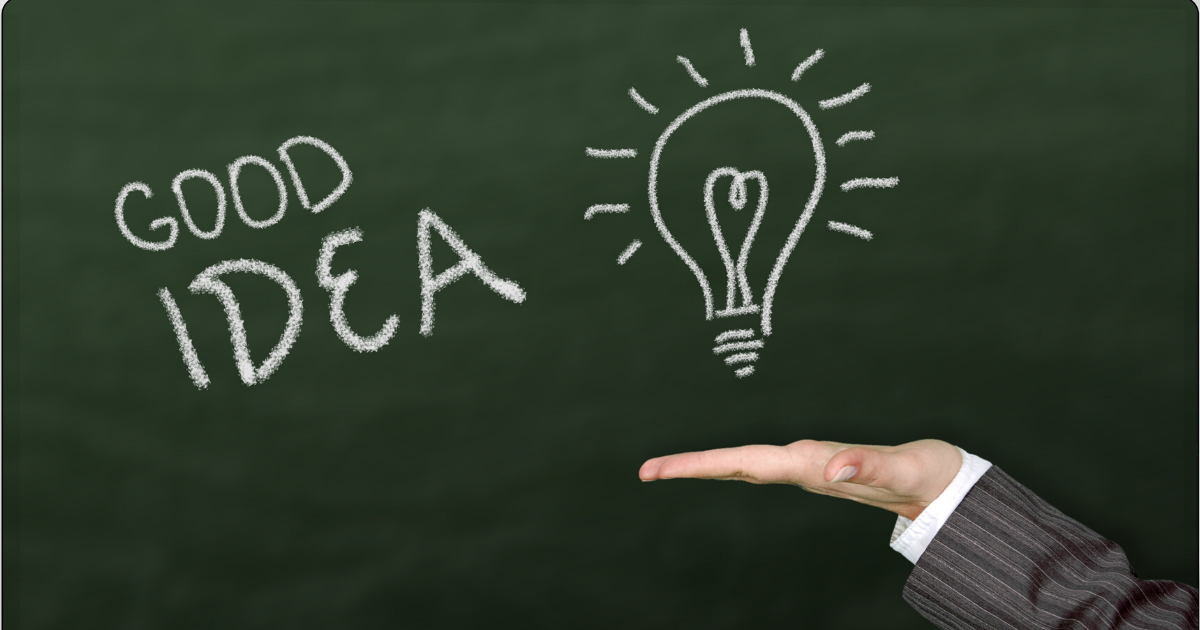 Imagine this: you're laying in bed one night trying to fall asleep. Your mind starts wandering, thinking about everything from "Did I lock the front door?" to "What was Usain Bolt's 100m time in the 2008 Olympics?" All of a sudden, like a bolt of lightning, you are struck with the perfect idea for an app.

"I can't believe it!" you think. "I'm gonna jump out of bed and call an app developer right now!"

Hold on, partner. Not so fast!

Explaining your app idea to a developer requires a little more finesse (and detail) than just stating your million-dollar thought. What will the app look like? How will different screens in your app transition between each other? What kind of social integration will your app need? Will you need your information stored in the cloud?

Not every app idea will require an in-depth proposal or hours of customer focus research. However, there are a few things you can bring to an initial meeting with a developer in order to make your idea as clear as possible.

Once you have your basic idea summarized, it's time to get a little more specific. Grab a piece of paper and trace your iPhone on it. Sketch out a few elements to show what the app will look like. There's no need to worry if you aren't a master graphics designer. Even a couple boxes or stick figures go a long way.

Once you have a couple different screens drawn out, connect the dots for the developer. Explain how pushing a button on Screen A will bring up Screen B. Give a rough guess as to how many different screens you want to appear within your app. If you're constructing an order form, for example, your app flow might look like this:

The amount of work it takes to build an app goes way up depending on which features you use in your app. Do you need to have location-based notifications? Are you looking to pair your app with a Bluetooth-enabled product? Would you like to stream video to an Apple TV? Build a list of the different phone functionalities that you want incorporated in the app.

It's almost a requirement in 2013 that an app interfaces with some kind of online service. Are you hoping to build the next great Twitter client? Do you want a user to share their accomplishment with their Facebook friends? Perhaps you need to sync documents with Dropbox? Maybe you want to integrate it with your own custom service? Determine which services your app cannot live without and have that information handy.

There's no getting around it: the almighty budget will have an impact on the final app. How much money are you (or your organization) willing to invest in the app? Are you willing to sacrifice some of the app's functionality in order to hit a certain price point? Maybe you're willing to set up some kind of equity share with the developer. In any case, figure out what kind of investment you're willing to put into your idea.

Of course, these are just general guidelines. Not everyone is going to know what device functionalities are relevant for their app or what level of social integration their app will need. After all, that's the reason you're hiring a developer in the first place. The more of these things you can think about during the meeting, the quicker the process becomes.

There are an infinite amount of app ideas that have great potential to be very lucrative for entrepreneurs and developers alike. However, the idea itself isn't what will make you money (after all, everything is a remix). The real money comes from proper execution of the idea. Spending a little time flushing out your app idea will make the development process much smoother for both the developer and you.

Do you have any app development questions? Have you ironed out your app idea and want to know how easy it will be to bring to life? Get in touch with us today!